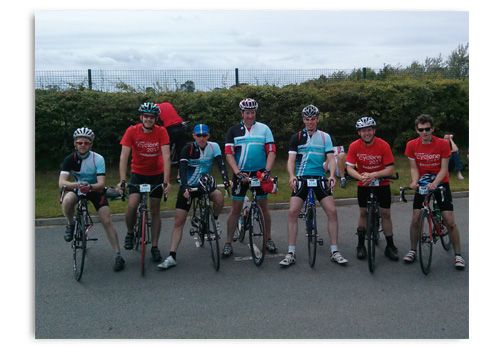 The Banks Group invited 18 riders along to take part in the 63 mile route. “It was a fantastic event,” said Rory “quiet roads and spectacular scenery. Cycling is a great way to socialise and provides an informal networking opportunity.”

Cycling is often referred to as the new golf. According to The Economist many believe cycling is better than golf for building lasting working relationships, or landing a new job, because it is less competitive and more about team work.