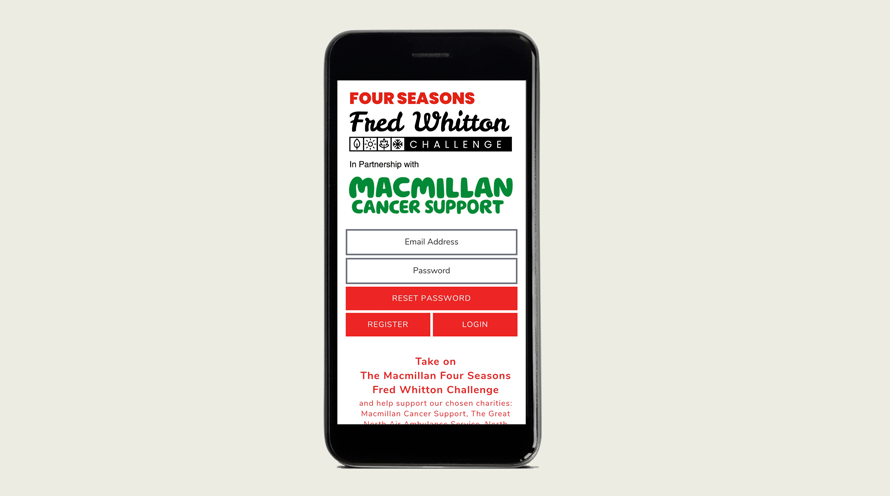 The app provides the opportunity to complete the Fred Whitton Challenge route with no time constraints whilst still supporting the event’s charities. Ride ‘Attempts’ are recorded on the app by users inputting a six-digit code at eight stage points on the route. The codes are found at various businesses and there is a description of where the code is located on the app route map. The route map indicates where the main ascents and descents are and provides an alternative route to avoid the busy A66.

Attempts are recorded within the app along with the time taken for each stage. Attempts can be started and stopped at any time. The route can be ridden over several days or split into shorter stages and completed over a period of time. The app allows all ages and abilities to complete the Fred Whitton Challenge.

As well as recording rides, the app features a donation page so users can donate to the four main charities which are supported by the Fred Whitton Challenge. The app is available to download on Apple and Android.